Places to visit in Pune

Known for its sparkling lifestyle and young crowd, Pune is the second largest city of Maharashtra. Today, the city one of the most loved city of youngsters. From the trendy lifestyle to sparkling nightlife, five-star hotels, and world-class education centers, the city offers a complete young atmosphere. The more Pune is brimmed with the modernism, the more it is deep-rooted in culture and history. Maybe, this is why there are unnumbered of places to visit in Pune. Soaked in rich Maratha heritage, the is the cultural capital of Maharashtra and presents itself beautifully with a perfect blend of modern lifestyle and traditional culture. Due to this distinctiveness, the city allures millions of visitors annually. So, let’s explore the diverse touristic treasure of Pune. 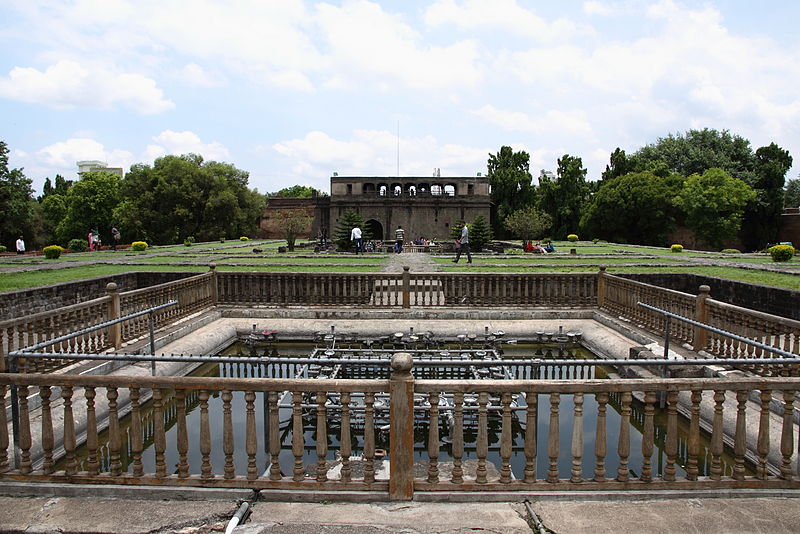 Shaniwar Wada is not a prominent tourist attraction only in Pune but also in entire Maharashtra. Recounting the glorious history, royal stateliness and far vision of Maratha King Peshwa Bajirao I, Shaniwar Wada is stretched in a sweeping area of 621 acres. Peshwa Bajirao I built this grand palace very fondly and made it even the royal residence but it happened to be the biggest bad-luck of the king. He died the very next year of shifting his residence to this palace and left the Maratha Empire orphaned. The palace which was built to be the nerve center of Peshwa Empire caused only and only mishaps and misfortunes to the kingdom. Even today, it is known for the abnormal activities and said to be the most haunted historical palace in India. The grand architecture that recites the grandeur of Peshwa Bajirao I during the daytime can drag your soul out of body during the nights. The spooky tales associated with Shaniwar Wada are endless, so be careful but don’t skip a visit to this palace else you’ll miss the gist of Pune.

The most picturesque and captivating place in Pune, Bund Garden is an ideal place for the nature lovers. It is located adjacent to Pune Railway Station, so you won’t face any transportation problem to reach the garden. The garden was constructed and opened for the public visit in 1869 and since then, it has been a mesmerizing place in Pune. Even after more than 100 years, it is well-maintained and is replete with the stupendous greenery. So, take an evening stroll and admire the beauty of nature that surely brings the vibes of an inner peace. Just outside the garden, there many eateries, so grab your favorite snack and roam around the garden capturing the panoramic view of nature.

Yes, I know you won’t have to go in a war but you should definitely visit this National war Museum. The museum showcases all about the Indian military and weapons, so you would learn a lot. The museum commemorates the priceless lives and sacrifices of every Indian soldier. This 25-feet-tall Museum was built by the contributions of unnumbered of common people. It houses MIG 2 BN fighter aircraft and some other weapons that were used in Kargil war. So, must visit this museum and pay a tribute our heroes.

Pataleshwar Cave Temple is an ancient rock-cut temple that traces back the time period of 8th century.  Lord Shiva is the presiding deity here. The statue is in Linga form and is made of rock only. The Pataleshwar Cave Temple is mainly famous for its magnificent architecture that has been carved out of rocks. The inscriptions of the cave walls are so meticulous that they are still clearly read. Due to its ancient heritage, it has been declared as the protected monuments by the state government.  The Shiva Linga and the Nandi Bull are the central attractions of Pataleshwar Cave Temple. 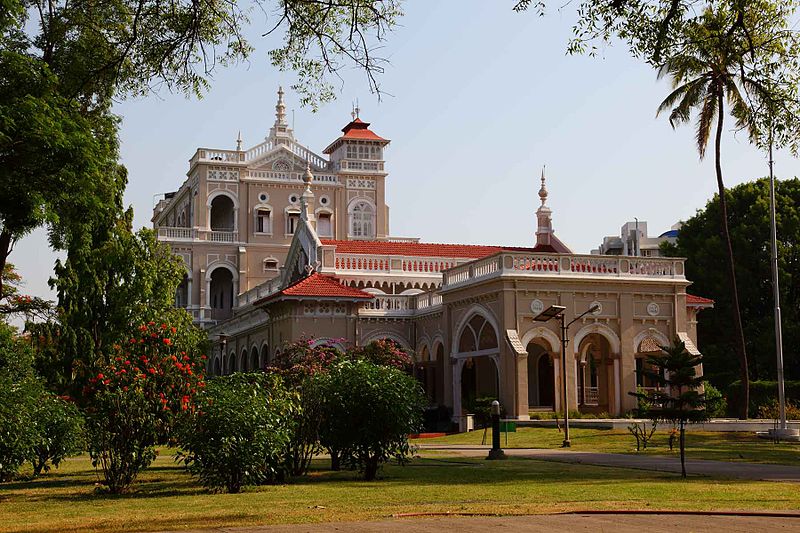 So many Indian historical tales are associated with Aga Khan Palace. Commissioned by Sultan Muhammad Shah III, Aga Khan Palace is one of the finest architectural mansions in Pune. With a combination of Hindu, Muslim, and Italian architectural style, Aga Khan Palace is spread in a whopping area of 19 acres. Apart from its attention-grabbing architecture, the palace is primarily known for its role during Indian freedom fight. The four walls of Aga Khan Palace have witnessed the imprisonment of Mahatma Gandhi, his wife Kasturba Gandhi, Mahadev Desai, and Sarojini Naidu. Kasturba Gandhi and Mahadev Desai even died in Aga Khan Palace. Today, the major portion of palace has been converted into a museum named Mahatma National Memorial which exhibits the memories of Gandhi Ji which he lived there.

Nightlife and must-visit restaurants of Pune

Being the favorite city of youths, Pune sparkles at night as much as it boasts the glorious history during the daytime. The city is buzzed with a number of top-notch restaurants and clubs that can make you forget every stress. Pune is considered to be the second best city in India to settle in because of its new-age vibrancy. So, don’t miss the chance to experience the vivacious nightlife of Pune on your trip. If you want to go on an unforgettable night out in Pune, first visit the most popular restaurants in the city such as Mi A Mi, Stone Water Grill, and The Fish Bowl. Thereafter, you can head to the swanky clubs of Pune where the tunes of music go beyond the world. Swig, Stone Water Grill, and Hard Rock Café are the best possibilities to shake your legs in the electrifying clubs of Pune.

In Pune, the weather remains pleasant throughout the year. The average temperature in summers remains up to 35°c and in winters, up to 11-12°c, so you can explore Pune without any problem in all seasons. Since the city has some exceptional natural wonders, so ideally, the best time to visit Pune is the monsoon months because during this time period, the entire city looks bewitching brimmed with the lush greenery.

How to reach Pune

Being a major tourist hub and because of its proximity to Maharashtra, Pune has a well-developed transportation. The city has its own railway station and airport.  Pune railway station is merely 2.5 km and Pune airport is just 11-12 km from the main city. So, once you have landed in your respective halts, getting the main city is very hassle-free. The road network of Pune is also very good. The city is well-linked to the nearby cities by the regular buses. You can also opt for your own vehicle.

These are the most significant places to visit in Pune. Dotted with the tourist attractions in every few steps, Pune displays a soul-stirring glimpse of the heyday of Maratha Empire. From the numerous glorious forts & temples to the many top-class restaurants and clubs, the city has embraced the cultural heritage with a touch of modern vibrancy that makes it unique. So, visit Pune and feel this uniqueness.