Widely tagged as ‘Land of Forests’, Jharkhand is one of the most unnoticed states in India. The mystic charm of the city is still hidden amid the dense forests. It is unexplored, unarticulated, and unglorified. Thanks to MS Dhoni who brought the name of the state to the next level but the tourism of the state still remains a secret. The land is bestowed with some of the unrivaled nature’s splendor but they hardly get the eyesight of visitors as the glory of this state is misted with the dust of forests. But today, we’ll take through the never-ending paths of this ‘Land of Forests’ and all the places to visit in Jharkhand. 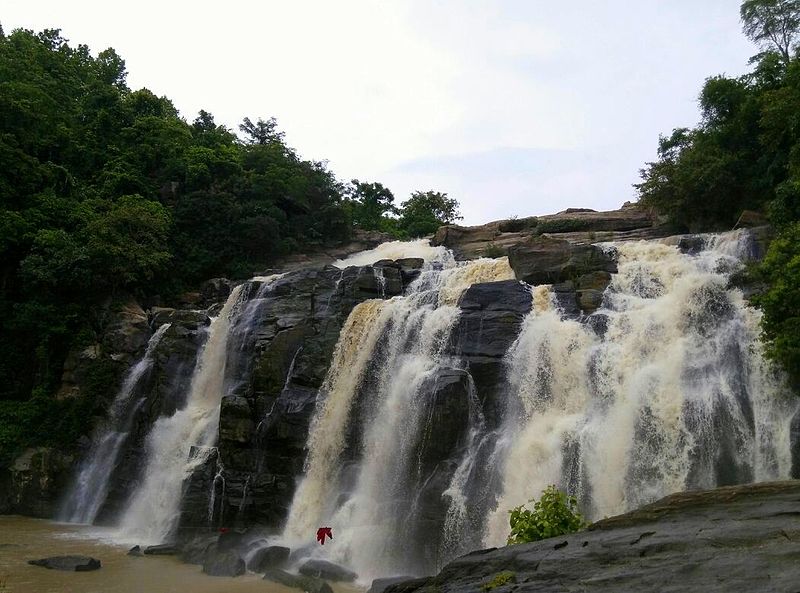 I think, this city needs no introduction. After all, it is the state capital and also, our beloved Dhoni hails from the same city. Known for its bewitching waterfalls and lakes, the city is even cooler than our ‘Capitan Cool’. The city has been even bequeathed the tag name ‘City of Waterfalls’. In Jharkhand, you can’t find a more soothing and calm place than Ranchi.  The gurgling sound of waterfalls amid the utmost serenity touches the heartstrings. If you’re the one who finds peace in the lap of nature, Ranchi is an ideal tourist destination for you. It will rejuvenate your soul and impart some positive vibes to you. Dassam Falls, Hundru Falls, Paanch Gagh Falls, and Johna Falls are the most dotting jewels of the city.  You can read more here about these falls.

As the name suggests, Deoghar is known for the religious tourism of the state. Within its small confines, the city has carried the spiritual corner of Jharkhand. Dotted by the unnumbered of ancient Hindu Temples and Ashrams, Deoghar is immersed completely in the spirituality and tranquility. Here, the fascinating temples will intrigue you with the mythical stories associated with them but at the same time, they will steal your heart with its consummate architecture. If you want to enjoy a family picnic or maybe, want to spend some peace time far away from the hurly-burly city life, Deoghar will offer you a pleasant time.  Among the various temples, Baba Baidayanath Temple dedicated to Lord Shiva is the most popular from Deoghar as it houses one of the 12 Jyotirlingas.

The steel city of India is known to be the economic hub of the state. But it is something more than that. Being home to Tata Steel industry, the touristic splendor of Jamshedpur gets eclipsed sometimes but believe me, the city is draped in multi colors. Where on one side, it is the industrial city of the state, on the other side, it is an eye-catching nest of nature. Dalma Hills, Jubilee Lake, Jubilee Park, Jayanti Sarovar, Tata Steel Zoological Park, and Bhuvneshwari Temple are the noticeable places in Jamshedpur.

The most fascinating corner of Jharkhand lies here. Perched at the height of 1128 meters above the sea level, Netarhat is the most absorbing hill station in Jharkhand. Sometimes tagged at ‘The Queen of Chotanagpur’, the hill station is known for its aesthetic landscapes. The panoramic beauty and soothing ambience make it an ideal place for the lovebirds. Amid the mind-blowing vista of Netarhat, even a stone seems beautiful. Spend some calm moments in ‘Koel View Point’ and see how beautiful life seems. With a backdrop of breathtaking waterfalls, hills, and mountains, Neharhat renders a picturesque view of sunset and sunrise. 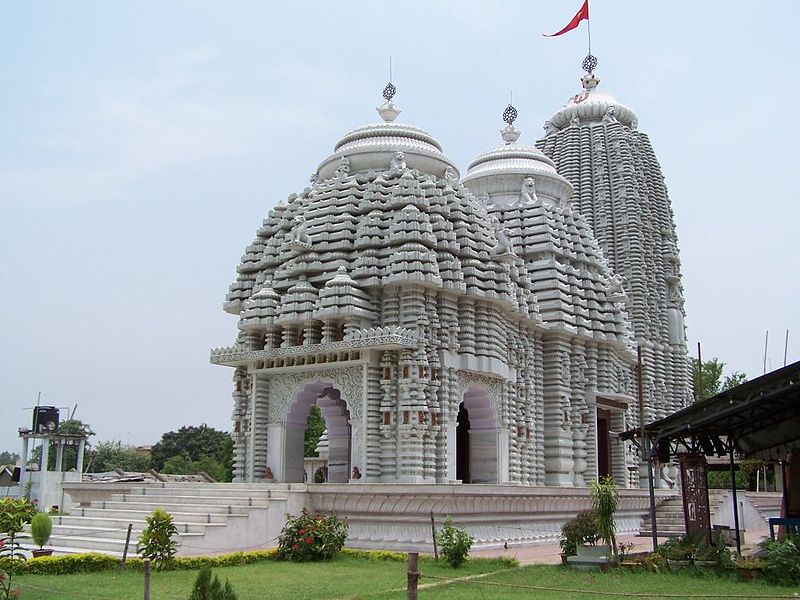 Bokaro is not a new name for us. The city makes a top place when you list down the coal and steel industries of the country but when it comes to tourism, it is even more shining than steel and of course way too brighter than coal. Here, industrial chaos and natural tranquility stand side by side. Apart from some natural wonders, Bokaro is known for architectural marvels. Gayatri Mandir, Jagannath Temple, Kali Mandir, and Noori Masjid are central pillars of tourism in Bokaro.

Jharkhand is mainly known for wild tourism but if you want to witness the architectural splendor of the state, Giridh will give you a glimpse. Set abreast of Hazaribagh, Giridh is popular among the Jains as it comprises of many Jain temples. Owing to its sky-reaching hills, the city is also called ‘The land of hills’. The verdant forests, mining towns, temples, and soothing water bodies sum up the allure of Giridh.

You can visit Jharkhand anytime when your plan works out. Here, the weather doesn’t go up to peak temperature in all the seasons. Be it summers, winters or monsoon months, the weather remains bearable throughout the year. You can step out and explore the city without any hassle. Ideally, the best time to visit Jharkhand is during the early winters.

How to reach Jharkhand

Jharkhand is one of the newest states in India, so it doesn’t have an international airport. International tourists have to first land at any metro cities of India and from there, they can easily catch a flight to Jharkhand. The domestic tourists can get a flight from anywhere going to Ranchi. Ranchi Airport is merely at 15 minutes’ drive from the main city. Ranchi railway station is also at the same distance, so it’s up to you. Both ways are convenient. Talking about the road network, Jharkhand has a hi-tech road network as it is a newly formed state. It is very well connected to the major cities of India.

When we talk about tourism, I think, Jharkhand isn’t as famous as it should be. The spotlight is always given to the tourist hubs of country. But believe me, a tourist destination like Jharkhand is a hidden treasure trove that you should definitely explore once in a lifetime.