Explore Maharashtra: The soul of India

Located in the outskirts of Sahyadri Ranges with the enchanting backdrop of Western Ghat, Maharashtra is one of the prominent states in India in every aspect. Be it culture, history, economy, or tourism, the state makes the top place in the every list.

Maharashtra is often called as ‘The Gateway to the Heart of India’ and it truly justifies its tag. From the sultry beaches to picturesque hill stations, from many cosmopolitan cities to countless UNESCO World Heritage Sites, and from an eventful history to the largest entertainment industry of the country, Maharashtra is bestowed with the plethora of tourist attractions. So, let’s explore the heavenly beauty of places to visit in Maharashtra. 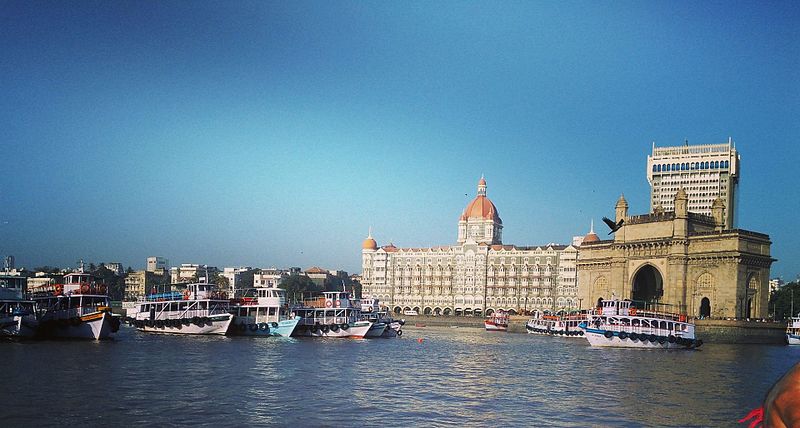 Being the home to Bollywood, the city is known for its hard-to-find and high-spirited night out experiences. And if you’re going for the history buff, there are many spots such as Elephanta Caves, Fort Basseian, Gateway of India and many more.

When it comes to wildlife and natural attractions, the city is as rich as it is in history. Flora Fountain, Marine Drive, and Sanjay Gandhi National Park are the crowd pullers of Mumbai.

After Mumbai, I think it’s Pune in Maharashtra where historical heritage and the new-age vivacity stand side by side. Since the era of Chhatrapati Shivaji Maharaja, the city has been a nerve point in Maharashtra.

Boasting a rich historical & cultural timeline, today Pune is a prominent educational, economical and tourist hub in Maharashtra. Having had witnessed the regime of two powerful empires of India namely Maratha and then Peshwa, Pune offers a lot for the history buffs. Shanivar Wada, Raigad Fort, Sinhagad Fort, Shivneri Fort, Lal Mahal, Aga Khan Palace, and Raja Dinker Kelkar Museum are the most famous historical monuments among others in Pune.

There are also some noticeable religious and natural places dotted with the utmost serenity that truly worth a visit. 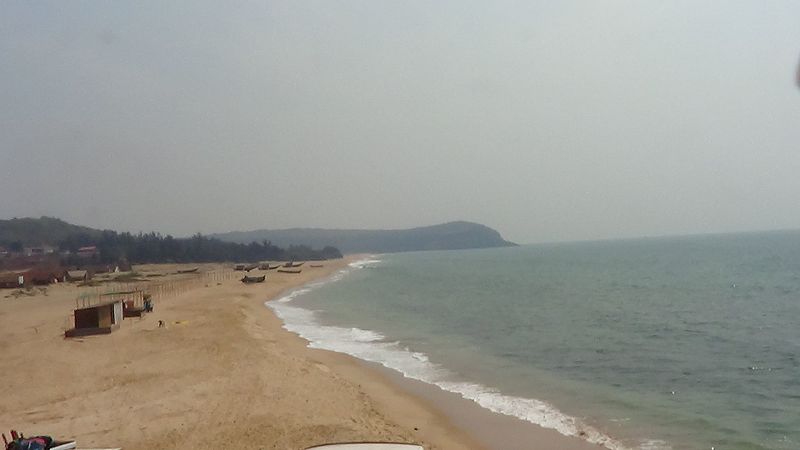 Malvan is a city that hardly needs an introduction when it comes to tourism. The most-loved tourist destination of today’s age, Malvan is a distinctive façade of Maharashtra. The numerous pristine beaches of Malvan redefine the charisma of nature.

It is the place where the earth, sun and the sea seem to meet each other and create an awe-inspiring view of nature. If you want to spend some quite time away from the brimmed crowd of Mumbai, Malvan is the best place in Maharashtra.

The striking islands and arresting beaches of Malvan create an uninterrupted tranquil atmosphere for the visitors. Most importantly, there are many shops and street-stalls in the beachside. So, if you’re feeling hungry or want to buy hundreds of souvenirs, you can get from there.

Dotted with the dense and stupendous forests, Alibaug is probably the greenest region of Maharashtra. The city is abundant with a diverse flora & fauna. And if there is any imperfection in the charm of Aibaug, the Arabian Sea makes it complete.

Fringed by some of the most beautiful landscapes, Alibaug is best place in Maharastra for the peace seekers. Alibaug Beach and Nagaon Beach are the most shining jewels in the map of Alibaug. The city got prominence during the Maratha Empire, so there are also a few noticeable historical monuments that manifest the glorious history of Marathas.

Nasik is the most spiritual spot in Maharashtra. Washed by the holy water of Godavari River, Nasik is predominantly known in India for the Kumbh Mela which takes place once in every 12 years. Being the largest spiritual gathering of Hindus, Kumbh Mela attracts billions of devotees in one month making Nasik one of the most visited holiest cities of India.

The city is believed to have existed since the times of Lord Rama, so here, you’ll find mainly the mysterious caves, mountains with some divine significance , and of course many ancient temples. Pandavleni Caves, Panchvati, Ram Kund, Trimbakeshwar Temple, Kapalashwar Temple, Saptashrungi, and Muktidham Temple are the central attractions of Nasik.

The hill station is soaked in Maratha history, so there are also some appealing forts and temples. Pratapgarh Fort, Panch Ganga Temple, Venna Lake, Mahabaleshwar Temple, Lingamala Falls, and Panchgani are the major tourist attractions in Mahabaleshwar.

Named after the Mughal Emperor Aurangzeb, Aurangabad is today one of the fastest growing cities and a tourist hub in Maharashtra. Lately, the city has been declared as the tourism capital of Maharashtra by the state tourism industry.

The city was founded in 1610 by a Muslim ruler and before falling into the hands of Mughals, the city was known by some other names and served a few other reigns. In 1653, Aurangzeb seized the city and renamed it as Aurangabad. Dotted with many historical monuments, Aurangabad is mainly known for the historical tourism.

Sometimes, the city is also called as ‘The City of Gates’ because it has 52 giants gateways which are the major tourist attractions. Bibi ka Maqbara that resembles Taj Mahal is the most splendid monument in Aurangabad. It was built by Aurangzeb in the memory of his beloved Begum.   Daulatabad Fort, Jama Masjid, and Panchkki are some other noticeable places in Aurangabad.

Located contagious to Aurangabad, Ajanta and Elora Caves are the major tourist attractions in Maharashtra. If you’re a history buff, the intriguing sculptures of these caves will take you in the times of ancient India.

The exact origin period of Ajanta and Elora Caves is not clear but they’re believed to have existed since the 2th century. That’s why today, these caves are one of the oldest UNESCO Heritage Site in India. Worldwide known for its stellar carvings and paintings, these caves are totally carved out of gigantic rocks.

They were built during the time when Buddhism was declining and Hinduism was reviving in India, so the caves are marked with both communities’ remnants. Today, the caves house many historical monuments that are the prominent tourist attractions for both Hindus as well as for the Buddhists.

Are you the follower of ‘Shridi ke Sai Baba’? Of course, we all hold the greatest saint of India ‘Sai Baba’ in high reverence. So, pay a visit to Shridi and seek the blessings of the holiest saint of India.

Though now Sai Baba is not there, a statue of him has been installed exactly on the place where he used to sit. This place is the most scared pilgrim spot for the devotees of Sai Baba. Once you’ll reach there, even you’ll get engrossed in the serenity and aromatic aura of the shrine.

Shridi is actually a small town where Sai Baba spent his entire life and after his death, the devotion of his followers made it a pilgrim place. Today, the Shridi Shrine is the richest temple in India that receives the donation of estimated INR 4 billion annually. It receives a huge influx of devotees from all faiths.

Maharashtra offers a very diverse tourist experience to its visitors, so the seasons might fit according to your trip plans.

If you’re going for the historical sightseeing and to experience the hard-to-catch vibrancy of the state, visit in winters because winters are the ideal time to visit Maharashtra. During this season, the weather remains pleasant and charming. No heat, no rain, and also no chilly cold. And if you want to witness the natural splendor of Maharashtra, visit in rainy season.

Generally, Maharashtra doesn’t receive the downpour. The state is marked with the mild rainfall, so you don’t have to drop your plans just because of rain. So, visit Maharashtra in monsoon months and witness the blooming vista of nature. Ideally, summers are avoidable because the temperature remains too hot.

How to reach Maharashtra

Being the backbone of India in every aspect, Maharashtra is highly-developed and well-connected to every corner of the world. Airway is the best way to reach Maharashtra. Chhatrapati Shivaji International Airport is the most approachable airport because it is connected to the worldwide major cities.

For the railways, Chhatrapati Shivaji Terminus Railway Station is the most suitable. You can also take a halt at Pune, Nasik, Nagpur and Aurangabad railway stations. They all are connected throughout India. And for the road networks, the state houses the richest city of India, so you can assume the level of connectivity of road networks in the state.

Imbibed in boasting culture, heritage, history, and exhilarating vibes, Maharashtra is one of the prominent tourist destinations of India and there are unnumbered of places to visit in Maharashtra. If you really want to explore entire Maharashtra, plan a trip at least for one week because the state is brimmed with many not-to-be-missed tourist spots.